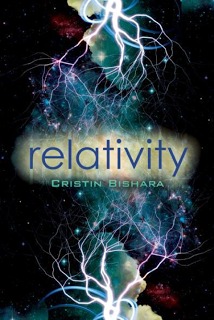 If Ruby Wright could have her way, her dad would never have met and married her stepmother Willow, her best friend George would be more than a friend, and her mom would still be alive. Ruby knows wishes can't come true; some things just can't be undone. Then she discovers a tree in the middle of an Ohio cornfield with a wormhole to nine alternative realities. Suddenly, Ruby can access completely different realities, each containing variations of her life—if things had gone differently at key moments. The windshield wiper missing her mother’s throat…her big brother surviving his ill-fated birth…her father never having met Willow. Her ideal world—one with everything and everyone she wants most—could be within reach. But is there such a thing as a perfect world? What is Ruby willing to give up to find out?

I love the whole concept of being able to take different paths in life. Having things turn out just the way we want. A wormhole to nine different realities!! Sounds amazing!!
What book are you patiently waiting for the release of?