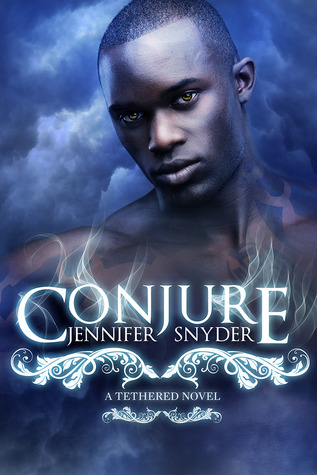 Sometimes to understand the present you have to conjure up the past...


Forced to partner up with Theo to figure out a way to break the tether, Addison soon realizes she may have bitten off more than she can chew. 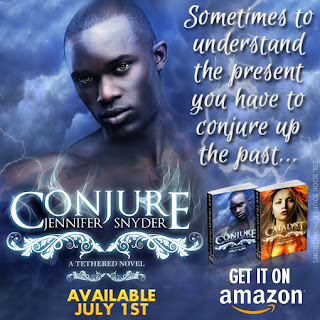 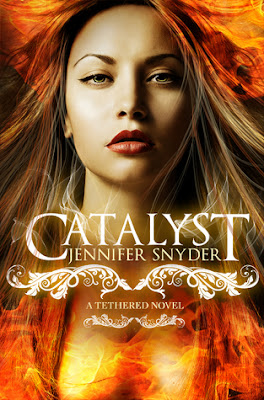 After learning she’s inherited a house in the beachside town of Soul Harbor, Georgia, Addison Harmon and her best friend decided to take a much needed vacation before the pressures of life after high school suffocate them too heavily.

But what Addison finds isn’t a chance to recoup from a bad break up and hang out with her best friend while she decides what she wants to do with her future. What she finds is Kace Sullivan—a sexy guy she can’t seem to get enough of—someone who with one touch reveals a seductive world full of magick and secrets Addison isn’t sure she’s ready to be a part of.