Today is my stop on the Chaotic blog tour. Scroll down to read an excerpt and enter the awesome giveaway!! 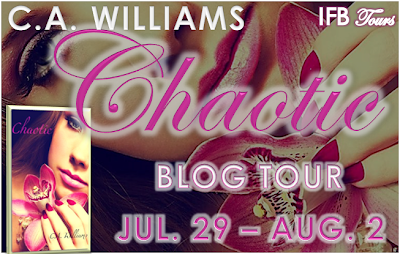 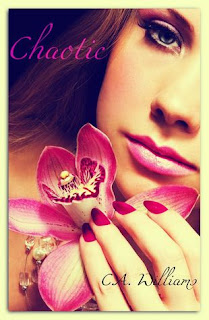 Adelaide McGregor was spinning out of control, in a world of pain that no one knew anything about. She put up a front, displaying a picture perfect girl that everyone wanted to be, but no one was truly there for her. Then she was sent away to live near her grandparents due to bad behavior when her mother decided she just didn't want to deal with her any longer. Without a penny to her name and no where else to go, her life was uprooted to North Carolina. Everything seems to be changing for the better with her fresh new start until she meets a guy who flips her world upside down all over again. Sometimes you have to make it through the struggles of imperfection in life for everything to come out as complete perfection, but Della hasn't quite learned that lesson yet.

I made my way out of the bathroom and instantly felt like I crashed into a brick wall. The last thought that ran through my head was that I was going to look like a complete idiot landing flat on my ass before a pair of strong arms wrapped around my waist, and I was pulled against a very hard chest.

“Whoa, if you wanted me that badly you didn’t need to throw yourself at me, sweetheart. I’d be pretty willing.”

I looked up, meaning to tell off the arrogant asshole who thought I would actually throw myself at someone, but all words ceased to exist when I looked up into a pair of startling gray eyes. He pulled me closer when I failed to say anything and pushed me lightly against the wall so our bodies were flush with each others.

I caught the glint of a lip ring as he turned to stare down at me with an intense gaze that set my body on fire. He wasn’t the normal type of guy I went for. One arm was covered in an array of colorful tattoo’s and from what I could tell, he had multiple piercings. Who knew how many others there were under the tight gray V-neck and black shorts he had on? For some reason, I really wanted to find out. 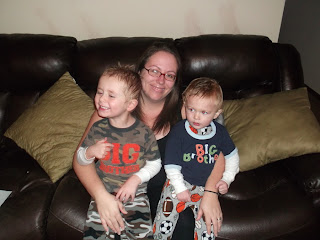 C.A. Williams lives in Michigan and is married to her high school sweetheart. While being a stay at home to her two boys she likes to read and write in between cleaning up messes and being a short order cook. Cori always had a love for books since the time she first started reading and started swapping books with her mom when she got a little older. Her love for reading turned into a love for writing and Cori has enjoyed every second of it. Thanks to all of her readers!


You can follow along with the rest of the tour HERE