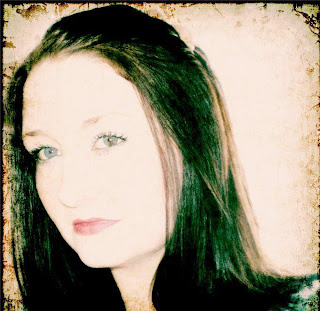 Fiery Librian Julieanne Lynch is an author of urban fantasy books for both adults and teens. Julieanne lives in Northern Ireland, where she works on her Shadows Trilogy and other series full-time. Before becoming a writer, she considered a few different career paths, a rock star being one of them. She studied English Literature and Creative Writing at The Open University, and considered journalism as a career path. However, she decided writing was the way for her and believes all of her education and reading prepared her for it.An avid reader, Julieanne has always had an encompassing fascination with folklore. When not writing, she enjoys crime series such as Criminal Minds, CSI, NCIS and Cold Case, and loves anything with Vampires, listening to metal, meeting new people, drinking lots of green tea, and sharing her dreams with her children. She is a self-professed goth wanna-be,and is happy when left to write into the early hours of the morning.Julieanne's YA series, The Shadows Trilogy, is published by Vamptasy Publishing and thus far contains In the Shadows. It follows the war between vampires and shadow creatures. Giselle Bergman, an 18-year old human girl, falls victim to a scheme by one of her closest childhood friends, and embarks on a journey that sees her become the center of a battle between good and evil. 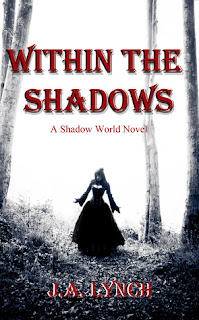 Living on the razors edge, Giselle Burgman's life is torn apart by her cheating boyfriend. Little does she realise that he is the least of her worries when her long term friend Alex introduces her to his family and a new, darker world. A world of lies, deceit and corruption. Thrown from one problem straight into another, the razors edge gets thinner and sharper, testing Giselle's sanity and vitality. Not even she can hide when living within the shadows. 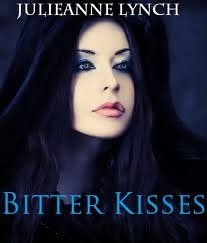 In a world full of fantastical wonder, one lone vampire walks headfirst into an old age battle, but what he meets he is ill prepared for. A life long friendship is forged, but with it comes a curse.


a Rafflecopter giveaway
Posted by YA Book Addict at 8:54 PM