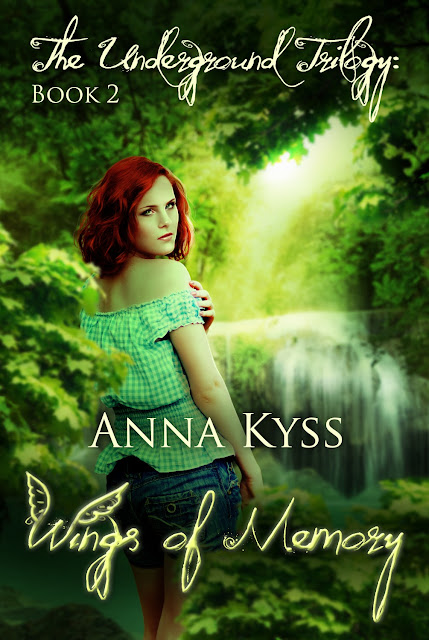 
Synopsis:
Kiernan leaves his homeland, hoping to unlock the secrets that could save his people from extinction. But the path to answers is fraught with danger. He never imagines what lay hidden in the Costa Rican rainforest.


Shortly after arriving, Kiernan encounters the human girl that he spent months yearning for. Kiernan must decide between his love for Meghan and his budding loyalty to his brother, Avery. He tries to place his brother first, until faced with an impossible decision.

Kiernan must tap into magic to save his people. The only problem: unleashing his magic involves breaking his vow to his brother. What if the only way to help Avery is to choose Meghan?

Wings of Memory is a young adult, urban fantasy that weaves together supernatural lore, romance, magic, and an interesting take on Mesoamerican history. It is the second novel in The Underground Trilogy. 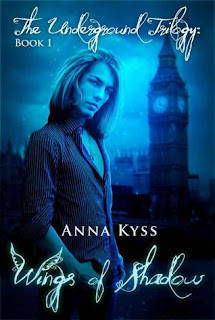 Wings Of Shadow (The Underground Trilogy #1)
In the struggle for survival...
Meghan's graduation gift is one that any eighteen-year-old would dream of: traveling abroad to England. Her journey turns into more adventure than expected when Meghan meets the mysterious Kiernan and is introduced to a strange society hidden beneath the streets of London.
The fittest win out at the expense of their rivals...
When Meghan's life is threatened, she flees the city and seeks sanctuary in a distant village--a place unseen by human eyes for over one hundred years. Not knowing if anyone can be trusted, Meghan tries to determine who is friend, who is foe... and who has captured her heart. Meanwhile, a battle for survival brews all around her.