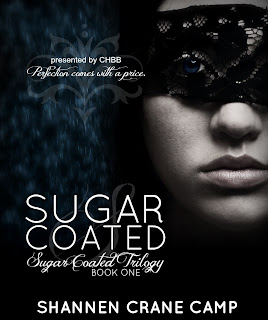 An unhealthy addiction to sugar cubes, a deep-seated fear of water, and universal luxury—these are the simple things that make up 18-year-old Brynn's Utopian existence. Why, then, is her perfect life also plagued with unanswered questions?

Like every other resident of the planet Halcyon, Brynn's home provides everything she needs, money is unheard of, and life is perfect. But unlike the rest of Seaside's residents, Brynn has questions. Why can't people leave the city? Why does the ocean fill everyone with terror? Who are the Workers? Not only is Brynn curious where others are compliant, but she suffers from chronic nightmares of an angelic woman torturing her for information she doesn’t possess. But these are more than just figments of her imagination; they're memories of things that never happened.

When Brynn meets Jonah, a brilliant, library-dwelling boy who shares her questions and her curiosity, they formulate a plan to find answers. Somewhere, the perfect veneer of Halcyon's instant gratification hides a city that only Brynn knows about—a city she and Jonah are determined to find. But will finding the city give them answers, or simply uncover the horrific truth behind the perfection?

Blinding white lights flashed into life, revealing a room less cavernous and imposing than she had expected. Instead, the room with the white walls, ceilings, and floor was quite small; small enough for her to run from one end to the other without ever breaking a sweat. It took a moment for her eyes to adjust and once they did, she still couldn’t be sure of what she was seeing. There seemed to be a complete lack of color in this small room, as if it had been drained right before her arrival and was shining more brightly because of its recent purge.
Brynn blinked her eyes a few more times, trying to clear the spots that sprang into existence when the less-than-subtle lights had ignited. Now that she had a proper hold on her surroundings, she could see the impossibility of the room. There were no windows. There were no doors. There was no way in or out. So how had she gotten there?
“We apologize for any inconvenience your death may cause you at this time,” said a smooth, soothing female voice over what Brynn could only describe as a loudspeaker. If the woman’s voice hadn’t been so calm and collected, it may have taken her less time to understand exactly what she was saying before the sickly sweet smell of sugar hit her nose; like cookies right out of the oven.
This wasn’t just a room. It was a death chamber.
“We appreciate your cooperation and would like to take this opportunity to remind you that the best thing to do in this situation is enjoy this smell, generated for your pleasure,” the voice told her, never losing that deep, rich timbre.
Brynn thought that if she hadn’t been in an obviously dire situation, she would have loved nothing more than to listen to the beautiful voice and smell the sweet sugar all day long. But as it turned out, there wasn’t much time left in her day right at that moment.


Listening to the woman’s instructions against her better judgment, Brynn took one deep breath, enjoying the smell of the unnaturally rich sugar before her cheek made contact with the hard white floor with a sickening thud. 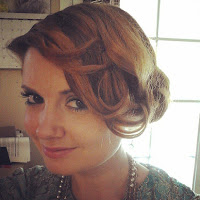 Author Bio:
Shannen Crane Camp was born and raised in Southern California, where she developed a love of reading, writing, and anything having to do with film. After high school, she moved to Utah to attend Brigham Young University, where she received a degree in Media Arts and found herself a husband in fellow California native Josh Camp. The two now live in either California or Utah... they still can't decide.
Shannen loves to hear from readers, so feel free to contact her at Shannencbooks@hotmail.com or visit her website for more information: http://shannencbooks.blogspot.com 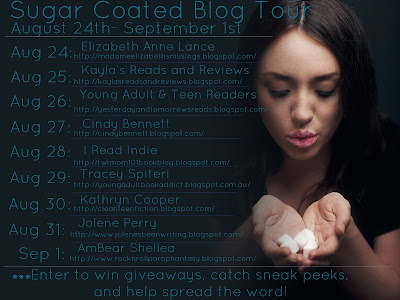 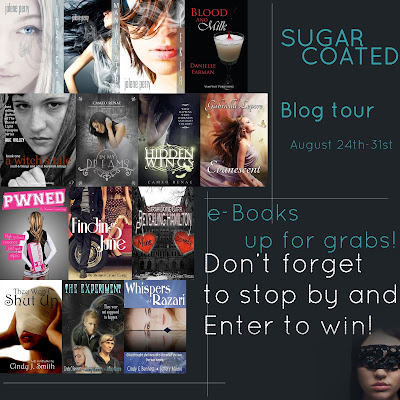