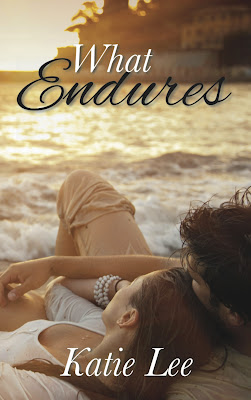 Summary from Goodreads:
Jason Kincaid is young, hot and successful.
An All-Star outfielder for the Seattle Mariners, he finally had everything he ever wanted, including a second chance with his high school sweetheart, Megan Williams.
But their hopes for a ‘happily-ever-after’ are dashed by tragedy.

A horrific car accident wipes out most of Jason's memories. Unable to recall anything from the last fifteen years of his life, Jason is suddenly adrift, his once charmed life now in ruins.
Megan finds herself in the untenable position of having to deal with the fact that the man she’s helping to rebuild his life may look, and even act, like her beloved fiancé, but in reality, isn’t any longer.

Trying to protect herself, as well as Jason, Megan fights the attraction between them. . .to no avail. As their potent connection inevitably draws them closer, Megan wonders,

With the memories of their relationship gone, can love endure?

Excerpt #1:
Jason's mind felt the need to try once again to put the brakes on things. He pushed her tousled hair from her face, trying not to focus on her kiss-swollen lips, or the way her heaving chest was causing a breast to peek in and out of her unbuttoned shirt. Somehow he found his voice. “We. . . .I don't think. . .”

She leaned in and kissed him lightly. “No regrets,” she whispered against his lips before she kissed him again. He responded instinctively and kissed her back, passionately and deeply. Then all thoughts of stopping were wiped from his mind as he let himself do as she instructed - feel.
*** 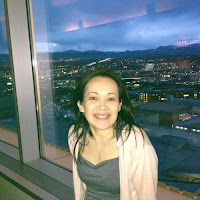 About the Author:
Katie Lee has had a lifelong love affair with books. She fell in love with her first book in the second grade and hasn’t looked back since. She first took up writing as a hobby, wanting to craft her own magical adventures, and through the love and encouragement of family and friends, decided to get serious about writing and share her stories with the world.

She currently resides in Maryland in the United States. She works for the government during the day, and her spare time is devoted to writing. She gains inspiration from all sorts of things, but mostly from the fun and adventurous trips she takes when she can.  She loves hearing from her readers so drop her a note!

2 e-book copies of What Endures (INT)