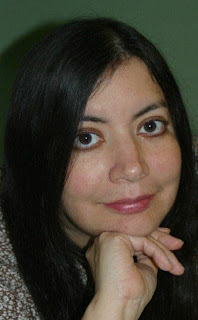 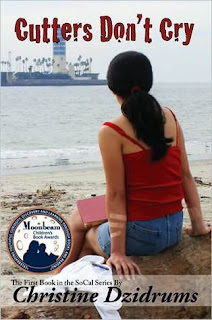 Cutters Don't Cry
19-year-old Charity Graff engages in self-harm. More specifically she cuts herself to numb emotions. In a series of raw journal entries, the confused teenager writes to her estranged father, filling him in on what's happened in her life since he left her nearly 18 years ago. Throughout the course of her letter writing, Charity chronicles her penchant for cutting, a serious struggle with depression and her inability to vocally express her feelings.

You can check out Christine's other work on Goodreads