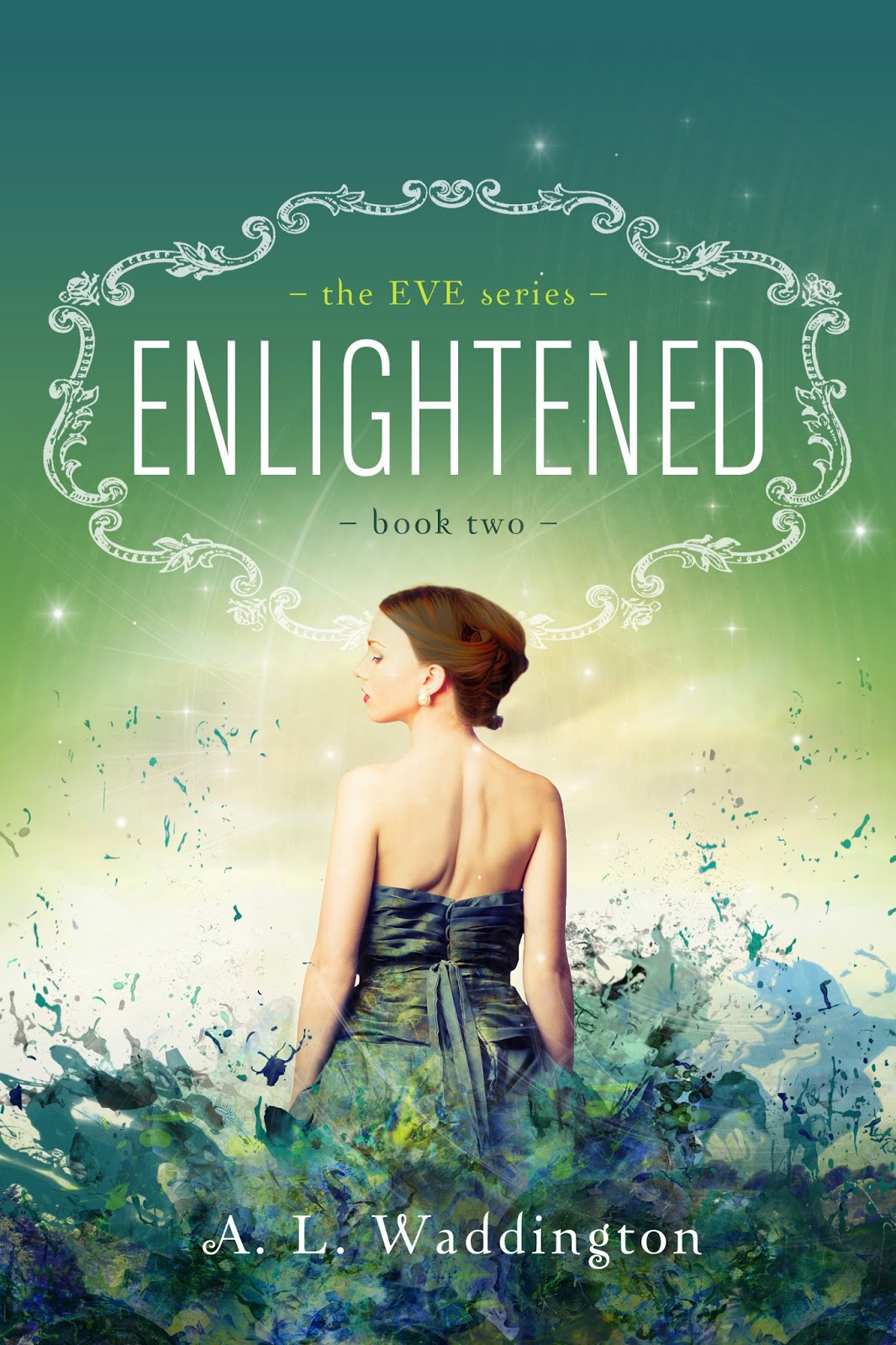 SYNOPSIS: Beginning where Essence, Book 1 ended, the barrier between Jocelyn Timmons consciousness continues to dissolve as she better understands the two lives she lives and enormity of her newly discovered inherited gift of EVE (Essence Voyager Era) which allows her to fall asleep on one plane of existence and awaken on another as her soul travels nightly.Present-day Jocelyn uncovers the vast wonderment of the Victorian era but soon learns that life during then was not as grand for women as she has read in the classics. Still, she finds comfort in the support of family and friends; a bolstering contrast to her overly hectic, career-oriented family in the twenty-first century. Her love for Jackson Chandler strengthens across time and becomes the light she so desperately needs as the world she has always known no longer makes sense. Yet, the closer she is drawn to Jackson by their mutual ability, the more strain develops amongst those she loves in 2009. On the other side of Jocelyn’s consciousness in 1878, she remains ignorant of EVE. Her life is crumbling around her, yet she finds herself anxiously awaiting the images that invade her dreams. Jocelyn longs to be the woman she portrays in that world yet her jealousy is unbearable. Miscommunication, betrayal and hidden agendas make trust near impossible. The clearer the visions become the more she questions motives of her closest confidants and foregoes revealing the images that plague her perception. As her life seems to unravel, Jocelyn’s two worlds collide, and she is enlightened as the pieces start to fall into place. But is she strong enough to survive the truth? Is Jackson really her destiny? And can their love transcend time?

Author Bio:
A.L. Waddington completed her undergraduate studies at University of Texas Dallas and Indiana University Purdue University Indianapolis with a BS in Psychology. Angela and her husband, Ty, have a son, two daughters, a puppy, and an oversized cat.  They reside in Indiana.
Author Links: Website l Goodreads l Facebook l Twitter
a Rafflecopter giveaway
Posted by YA Book Addict at 4:30 PM