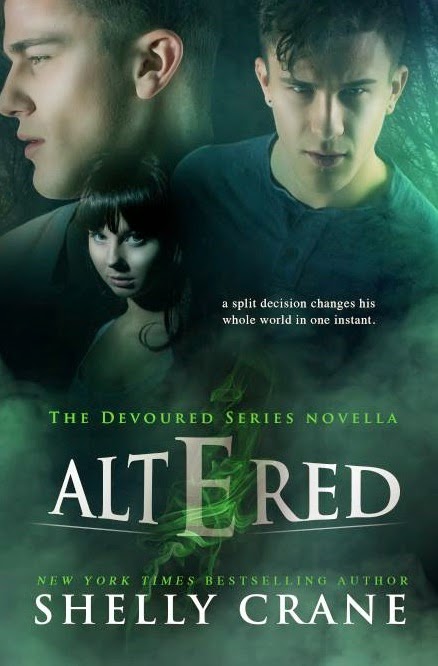 Enoch is tested. His brother is human, the thing he hates. He watches as the brother he knew is stripped away by his love for Clara. He's never hated someone as much as he hated her...but the bond forced him to not only want to protect her, but feel things he never had before. When a girl needs his help, that split second decision changes his whole world in one instant. A Devourer's Fate...

Add the Series to Goodreads 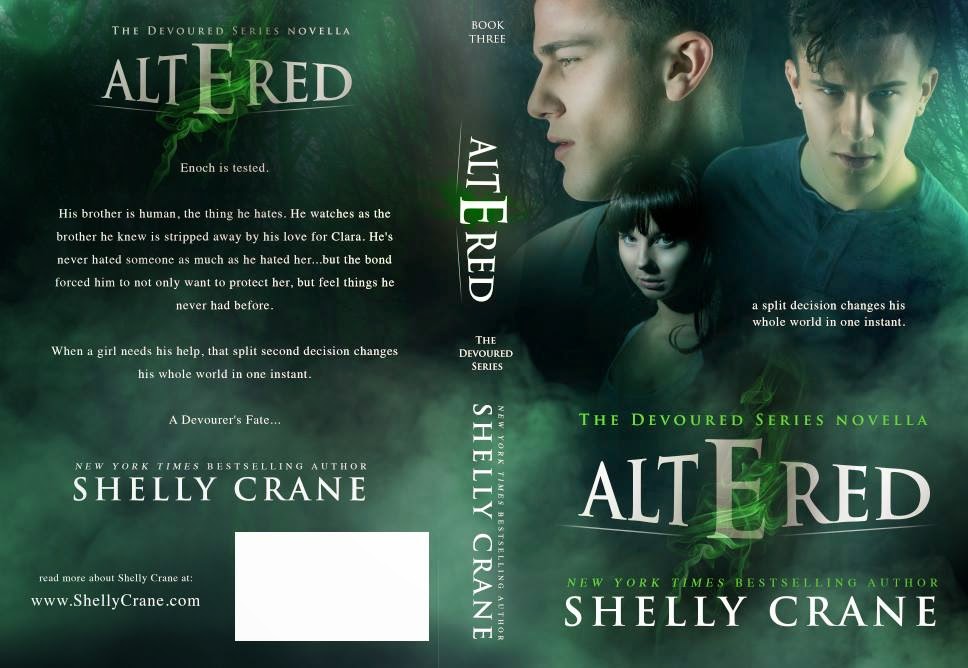 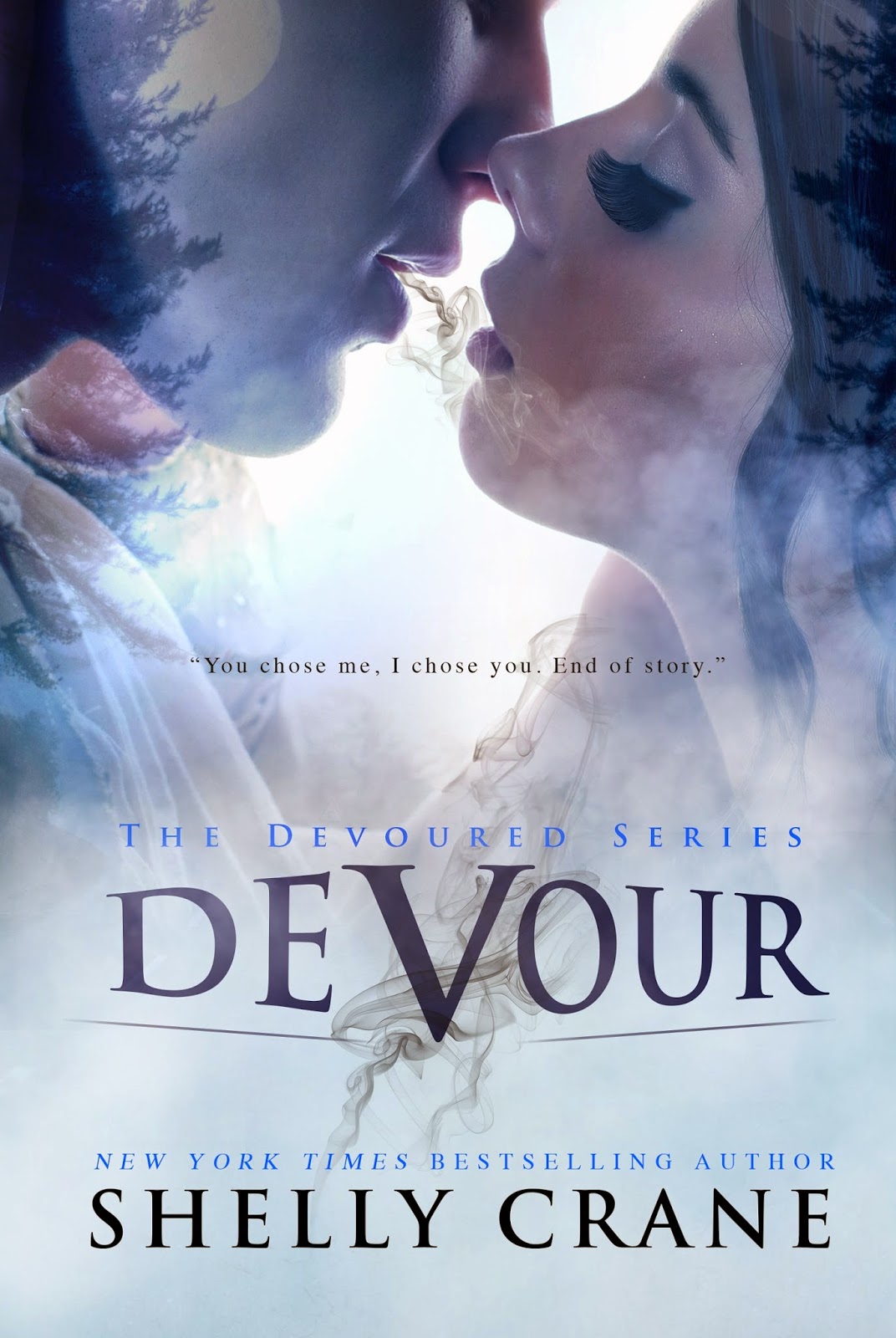 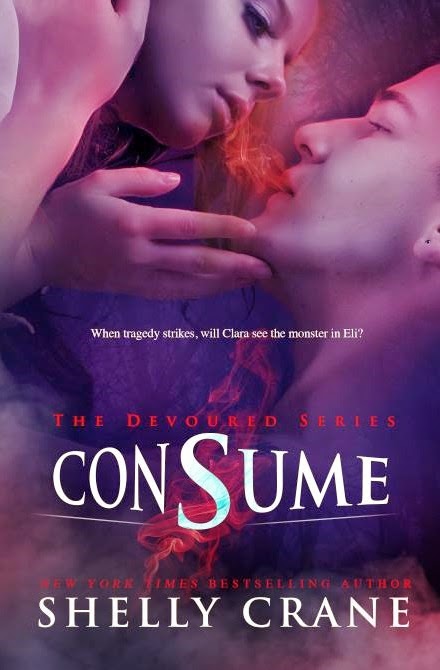 Devour (Devoured #1)
Clara has it all. A wrestling star boyfriend, popular friends, all the right school activities...pretty much a perfect life...up until her parents died. Now she lives with the Pastor and his family and though they take good care of her, she feels alone. Then her boyfriend, Tate, starts to show signs of trouble when a new guy, Eli, comes to town. Clara is fascinated with him but hides it until something happens. Eli confesses to her that she gives him something he's never had before...something he needs. Everything is about to change for this normal pretty popular girl in a supernatural way.


Eli and Clara's story continues as she tries to finish high school. Eli is as over protective as ever and Tate and his group of friends are no help. They wait for the Horde, always looking over their shoulder. But the ever annoying but strangely prophetic bird begins to become more of a chatter box and Eli learns something that could change some things. Not just for him and Clara, but Devourers everywhere.

Then an unexpectedness guest comes forcing Eli to flee with Clara, leaving her temporary family behind. She is thrown into his world of underground 'traitors' and learns much of his past. They meet many new people and creatures along the way to freedom. But when tragedy strikes the two, will Clara see the monster in Eli? Can she handle his strange world and awful past? Will one of them lose their life forever... 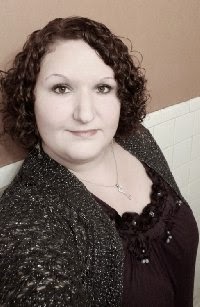 Shelly is a NEW YORK TIMES & USA TODAY bestselling YA author from a small town in Georgia and loves everything about the south. She is wife to a fantastical husband and stay at home mom to two boisterous and mischievous boys who keep her on her toes. She loves paperbacks, coffee, and candy corn, and to spend time with her family and friends, go out to eat at new restaurants and site see in the new areas they travel to, listen to music and also LOVES to read.

Her own books happen by accident and she revels in the writing and imagination process. She doesn't go anywhere without her notepad for fear of an idea creeping up and not being able to write it down immediately, even in the middle of the night, where her best ideas are born. 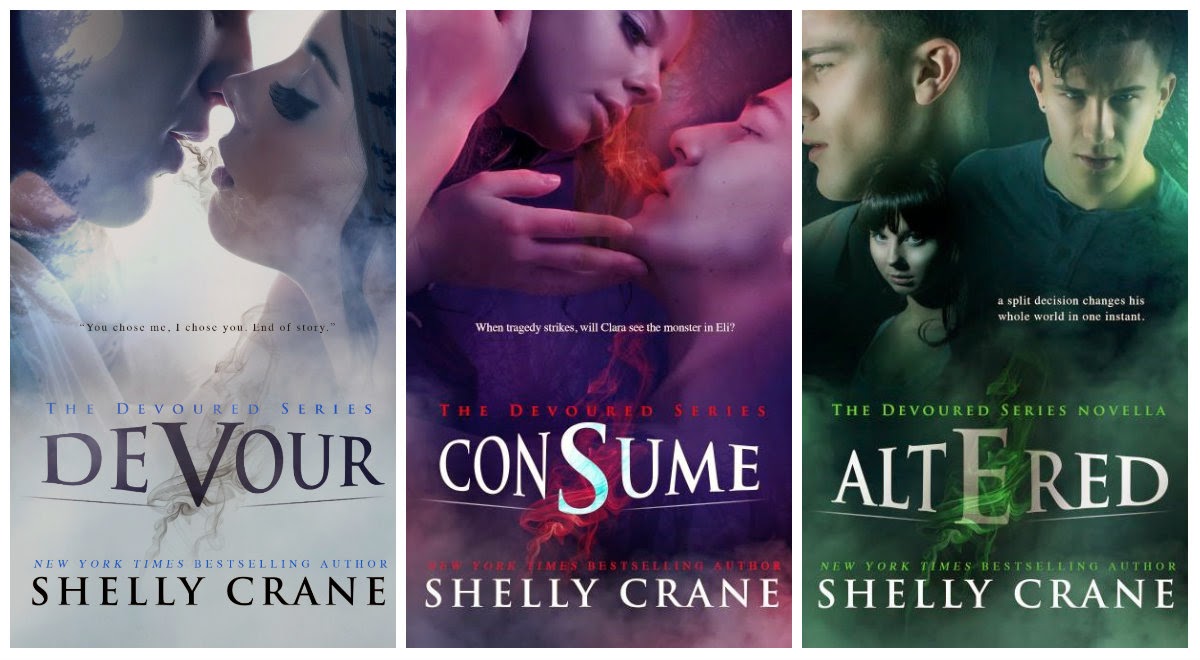