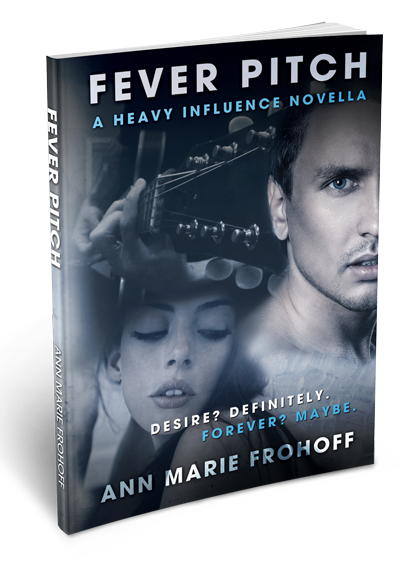 I WAS CRUSHED BY MY HUNGER FOR HIM AND I COULD BARELY BREATHE.
Desire? Definitely. Forever? Maybe.
When Jake and Alyssa's virtual affair peaks while his band tours Europe, Alyssa decides it's Jake that she wants for her 18th birthday. She surprises everyone, including Jake, with a planned trip to London.
After three years apart will it be everything they've both dreamed of? Alyssa is soon thrown into Jake’s stardom, delicate family matters and a side of him she's never seen before.

“Never love anyone who treats you like you’re ordinary.”
~Oscar Wilde


I sent a text to Nadine, asking her to come over as soon as possible.
***
“So you’re gonna do it? For reals?” Nadine chomped hard on her gum like her life depended on it. She dropped her keys and purse on the floor next to the coffee table. “I’m thirsty. You’re giving me cotton mouth, making me all nervous for you.”
My hands tingled thinking about it. “Yeah. I need to plant the seed, you know.” I sighed, covering my eyes. I could feel the blood pumping behind them. “How do you think I should do it? How do I go about telling them that Jake and I have been talking?”
“Aly, you can’t really sugar-coat it. Just tell ’em how it is. You’re practically an adult. You’re going away to college soon. Speaking of, have you decided where? How many colleges did you apply to?”
“Twenty, but two have already offered me a full ride. I have to make a choice, soon.”
“Wow.” She said shaking her head. “You’re so fucking lucky.”
Maybe I really was. I smiled at Nadine. The way she said it, she was really happy for me, unlike Nicole’s edgy tone. “I worked hard at it, you know.”
“I know you did.” She said and went into the kitchen and grabbed a drink from the fridge. She cracked the top of the Gatorade bottle and looked around. “Where’s your sister?”
“She’s working at HBO now. She got her marketing dream job and decided to take the last year of college classes at night. I have to say I didn’t think she could do it, but she’s doing it.”
Nadine nodded her head and concern dashed onto her face. “I don’t know what I wanna do with my life.”
I cracked a week smile. “It’s ok. I still don’t know what I wanna do either. I’m going to play volleyball and hope to figure it out along the way. I’m going to major in Communications. My dad was hoping I’d be a lawyer like him, ain’t happening.”
She opened the cupboard and grabbed a bag of chips. “Can I open these? I’m feelin’ snacky.”
“Help yourself.” I waved her off, my mind elsewhere and reached for my phone. It was five o’clock and the middle of the night in London. Jake would usually hit me up right around this time, with one simple text – ‘How’s my beautiful Alycat?’  I was anxious for his message. It was like a daily drug dose, my fix. I tingled all over thinking about him. I swallowed. “I’m thinking about moving to New York and going to NYU.”
Nadine eyes sprung wide open as she lifted the lid of the trashcan, spitting her gum into it. “Ummmm. NYU is not on the volleyball school list. Do they even have a team? This is totally all about Jake.” She smiled mischievously at me, opening the bag of chips.
I sighed. “Why can’t I have it all? Why can’t I have Jake and volleyball and get my degree?”


“There’s no beach volleyball in New York City, Aly. Do you hear yourself?” She stuffed a few potato chips into her mouth. “I’m all for love and shit like that. Jake with his hot ass and lifestyle, fucking pick me! You’d be living the dream, that’s for sure, but be real, Aly.” She slumped into the chair across from me, filling her mouth with more chips. I watched her chew and talk with her mouth full. “You have a real chance at playing beach volleyball and traveling around the world. Like gold medal shit, you’re that good. You need to be where you can train.” 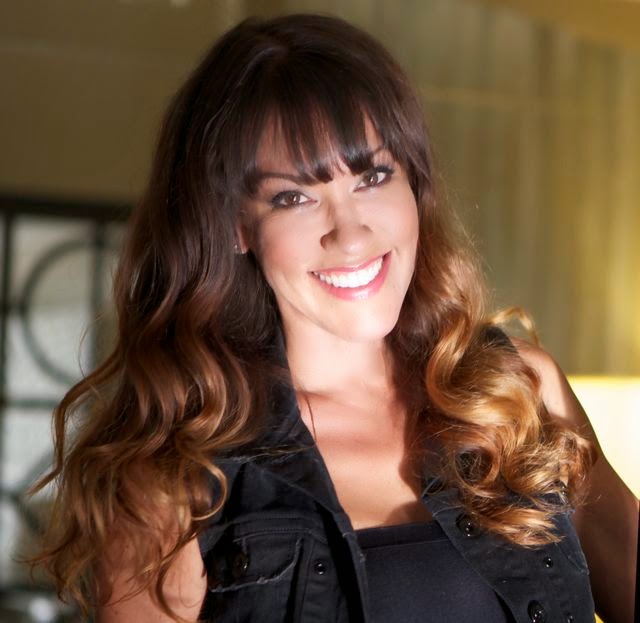 Ann Marie ("Annie") Frohoff grew up in sunny Southern California. As a teen and young adult, she spent her time frequenting and living in nearly every beachside city up and down the coast.
Ann Marie is an author whose vision to tell a story started out like many other aspiring writers, with a dream, literally.
After taking her then eight-year-old daughter to a concert, her dream weaving took on a life of its own. Long story short, she quit her high- paying corporate job and went for broke to follow her dream.
The first installment in her Heavy Influence Trilogy, FIRST KISS, released June 11, 2013 — The series is a story about young, reckless love between a rising rock star and his younger muse, spanning 10 years of their tumultuous and passionate relationship. Each book in the Trilogy will come with a soundtrack of original music, of which the lyrics will appear in the pages of the books.
Annie has settled in the South Bay area of Los Angeles with her family.