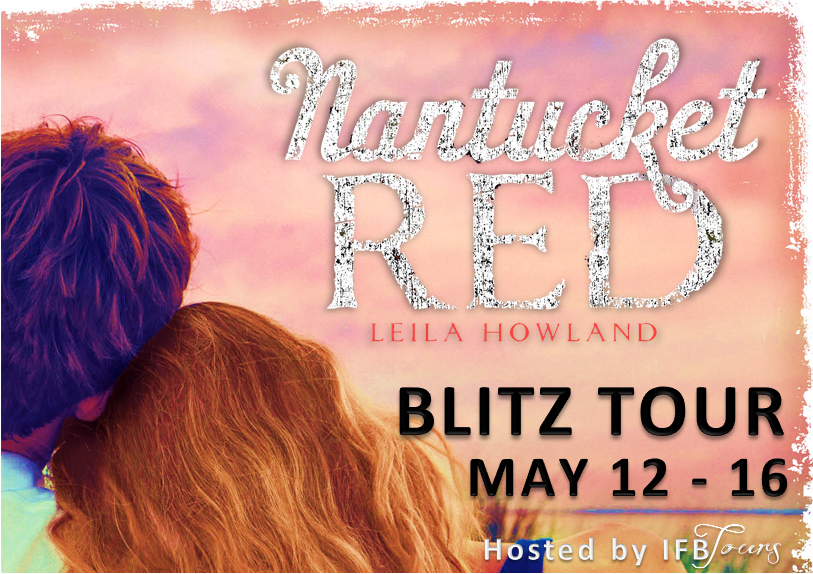 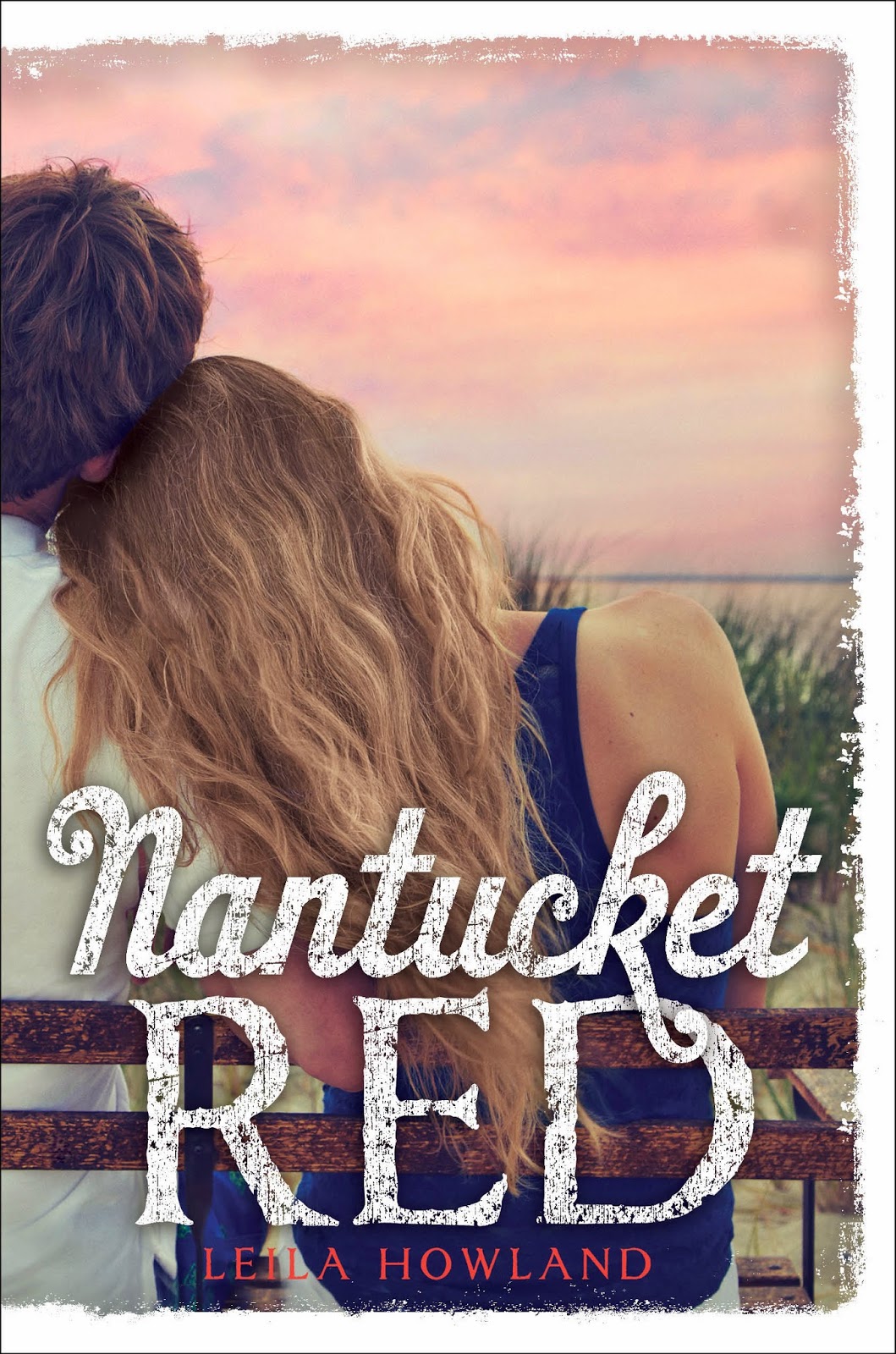 BOOK DESCRIPTION:
Cricket Thompson's lifetime of overachieving has paid off: she's headed to Brown University in the fall, with a spot on the lacrosse team and a scholarship that covers almost everything. Who knew living in the dorm cost money? An Ivy League education seems to mean living at home for the next four years.
When Cricket is offered the chance to earn enough cash to afford a real college experience, she heads back to Nantucket for the summer. But the faraway island challenges Cricket in ways she hadn't anticipated. It's hard to focus on earning money for next year, when she finds her world opening up in entirely new ways-to art, to travel, and, most unexpectedly, to a future completely different from the one she has been working toward her whole life. A friendship blossoms with Ben, the gorgeous surfer and bartender who encourages Cricket to be free, even as she smarts at the pain of seeing Zack, her first love, falling for her worst enemy.
But one night, when Cricket finally lets herself break all her own rules, she realizes she may have ruined her carefully constructed future with one impulsive decision. Cricket must dig deep to fight for her future, discovering that success isn't just about reaching goals, but also about listening to what she's been trying to ignore-her own heart.

Maybe there are times when labels like boyfriend and girlfriend and friend just don't apply. Maybe what couldn't be named was just as real as what could be. Maybe sometimes love existed in the spaces in between.

I'm not going to go into the details of the book too much because the synopsis is pretty descriptive and covers a lot of aspects of the story. There are a lot of changes in Nantucket Red. I'm don't think I'm giving too much away when I talk about the relationship between Cricket and Zack, since it's discussed in the books description. But when I first read the synopsis I admit to feeling a little bit disappointed. Zack and Cricket not being together? That can't happen!! That's the very last thing that I want. They were what I loved most about Nantucket Blue. They had come so far to admit their love for each other. So going into this one, I was just a tad bit apprehensive. But I was shocked with the way things progressed and also the speed of it. It came really out of the blue for me and I was left shaking my head and even went back and reread a bit because I thought that I had missed something. But no. I wasn't mistaken. However, I still maintained hope that Zack and Cricket would get back together. Despite the emergence of the hot, guitar playing, surfer Ben. I didn't want to like him, but I really did. He had a real sense of excitement about him. However the age difference between him and Cricket, while not great, at times seemed like 20 years. He just came across as so much older most of the time. But the time that him and Cricket spent together was fun, just the same.

Despite some of Zack's decisions, and my inability to fully understand them, I still maintain my love for him and, I really admired his sense of loyalty towards the end. I just wish that we had a chance to spend more time with him.

How was I supposed to do everything, be everything? I'd done the best I could in high school, run myself ragged, but suddenly that wasn't enough? The rules had changed and I didn't even know what they were.

One of the things that I love most about Cricket is that her thought processes are so real. She questions things and worries about how things are going to turn out. But above all is her maturity in being able to make the tough decisions that affect her life. Even when she's doing crazy things, her sense of what is right and wrong came to the forefront.

While I didn't like Jules a great deal the first time around, this time I really loved her. I found her to be a wonderful and caring friend who had matured so much from the first book. She was there when Cricket needed her and I was really hoping that they would find their way back to the easy friendship that they had previously.

I was seeing a glimmer of who I might become. A girl who was free. A girl on the open road.

I really love the summer feel to this series. The whole concept of escaping for a summer to somewhere so exotic sounding as Nantucket is so appealing, especially when I am siting here wrapped in blankets preparing myself for winter. And while you could class this series as nice, light reads, they do contain some rather heavy subject matters throughout the story. However Leila Howland has managed to incorporate it all in a way that for the most part, the story wasn't dragged down by it.

My only real negative is that I would have liked the beginning of the book to feel less rushed. A great timeframe seemed to be covered in a very quick space of time. But other than that, I really enjoyed the whole reading experience.

So if you're after a fun, read with a great summer feel to it, then I definitely recommend the Nantucket series. 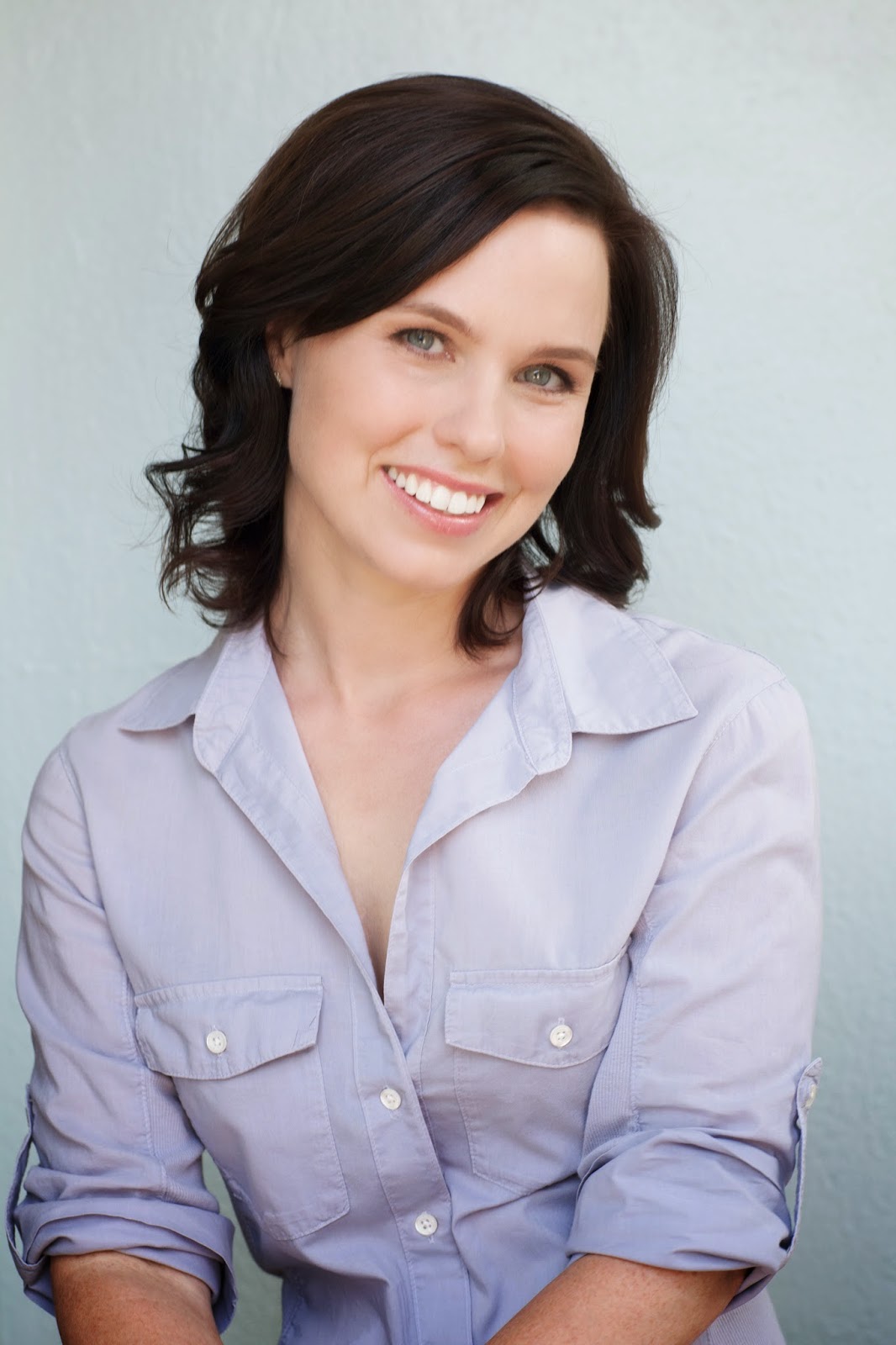 About the Author:
Leila Howland was born and raised in Providence, Rhode Island. A graduate of Georgetown University, Leila spent five years acting in New York where she was a company member of the award-winning Flea Theater in Tribeca.  Nantucket Blue, for which she was named a Publisher's Weekly Flying Start Author,  was her first novel. Leila now lives in Los Angeles with her husband and dogs. Visit her online at www.leilahowland.com and at

a Rafflecopter giveaway
Posted by YA Book Addict at 8:27 PM