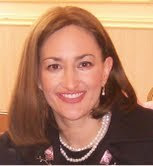 Sophie Schiller was born in Paterson, NJ and grew up in the West Indies amid aging pirates and retired German spies. She was educated at American University, Washington, DC and now lives in Brooklyn, NY. 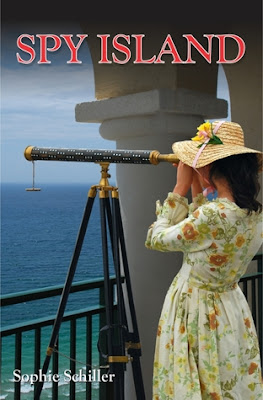 An adventurous girl in the West Indies risks her life to save a German U-boat deserter and stumbles into a nest of German spies hell-bent on taking over her tranquil island.In 1916, Abigail Maduro plunges headfirst into the dangerous world of espionage when she travels to the West Indies to live with her Aunt Esther and witnesses a brutal murder at the hands of a notorious German spy. Vowing revenge, Abby embarks on a career as a spy hunter, not realizing that St. Thomas is a hotbed for German spies and saboteurs who use their Hamburg-America steamers to run clandestine missions against the Allies. But Abigail has more pressing problems of her own. She's forced to work as a seamstress, and is on the constant receiving end of her aunt's vicious tirades. Her only salvation are the two aging servants, Nana Jane, the daughter of an African slave with a taste for gossip, and Cooky Betty, the rotund, back-talking cook who samples most of what she makes.A chance encounter with a mysterious stranger hurls Abby to the center of the conflict. Erich Seibold claims to be a stranded sailor in desperate need of shelter. Despite the danger, Abby hides Erich in the basement of her house and friendship blossoms between the two outsiders, even after Abby learns that he is a deserter from a German U-boat. The local German Consul, Lothar Langsdorff, also discovers Erich's true identity and blackmails him into committing sabotage and murder. When Erich is arrested, Abigail attempts a daring breakout to free him. But with Langsdorff still on the loose, Abigail relies on wits, bravery and a little island magic to save her island from a dangerous German spy. 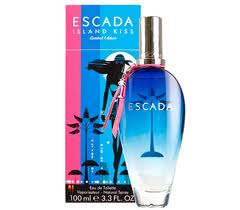 a Rafflecopter giveaway
Posted by YA Book Addict at 9:56 PM