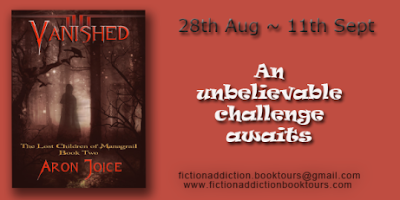 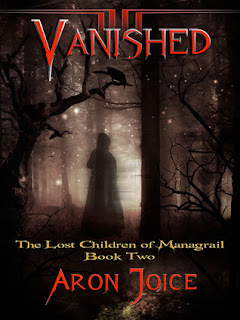 The magic war has ended and the sorceress from the White Realm has eluded capture, finding refuge in Plyth, the land of the magic makers. Intent on finding and destroying the murderess of his mother, Simian, now king, and an Ebata warrior vanish into the clouds behind her. Concealed by a spell cast by the Ebata Hafina, they find their way into the village seeking the whereabouts of the sorceress. The royal warlock Daton sees through their invisibility and leads them to the magic caverns. Daton’s scheme to overthrow his brother Rethko, ruler of the magicians, is altered by the presence of the unwelcome visitors.Princess Lila has taken to the life of the Lapisians with her love Locknair. Their dreams of peace and happiness are marred by the discovery that she has become the “light.” She will soon disappear, becoming one with nature unless all the Light Bringers are destroyed in an ultimate act of good. Alone, Lila enters the dead world of Plyth in search of her brother who holds the last of the talismans.Time is running out for Lila and as she begins to vanish she finds a worthy challenge. The Dilian, guardian of Plyth has been released and it will be Lila who saves everyone at a very dear price…her very being. The tales of the Lost Children continue: an unbelievable challenge, new allies, and magic realms wait.

Prologue and Chapter One 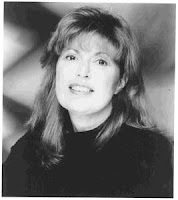 Author Bio:
Aron Joice is a published songwriter, and the author of The Lost Children of Managrail series. The Rising, book one and Vanished book two are available. Union the last in the series is scheduled for a fall release. Aron is passionate about the arts and rescuing animals. You can learn more about Aron on her blog and FB Fanpage.


The book trailer for Book One, The Rising has had rave reviews