I'm so excited today to be able to spotlight author Kimberly Kolb and her YA novel Lindsey: Love & Intrigue. It sounds like a fantastic read and I'm really looking forward to reading it.

Kimberly Kolb is the author of Lindsey: Love & Intrigue a new award winning romantic thriller for both teens and adults. Kimberly works in downtown Chicago and lives just north of the city with her husband and three children. She earned a Bachelor of Science degree in industrial organizational psychology from the University of Illinois.

Kimberly has been a fairly avid reader all her adult life.  As her children have been nearing and entering their teenage years she, like many parents, has struggled to find books her daughters will enjoy and that she approves of. They want to read about realistic characters – no magic, no sci-fi, no vampires, and no zombies. They want to read about girls like themselves; girls who face the very real stresses and joys of being a teenager.

So she decided to make the time to write a book based on a story and characters she has thought of often. Kimberly has written a book that is 1) engaging to teens because they will related to the characters and be caught up in the mystery, 2) is a realistic view of high school, and; 3) is a book with socially responsible content parents will approve. 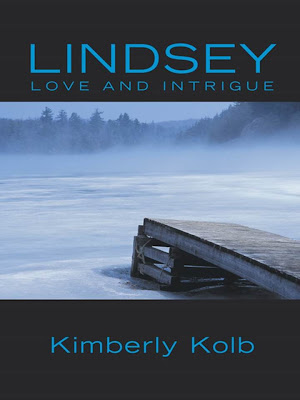 Want to know what Lindsey is about? Read this from the cover:

Fifteen-year-old Lindsey Morgan Brooks is still considered the new kid in the small town of Emit, Michigan. Both of her parents are lawyers, but her father has built his reputation prosecuting some of the worst criminals in New York and Chicago. Now, as a high school junior, she is trying to choose her own path.

Lindsey feels the demands and pressure from school, gymnastics, and her parents as she battles insecurities to build friendships while steering clear of the many land mines in high school—such as the group of popular girls she has dubbed the “Fab Five.” Busy with activities and consumed with thoughts of her secret crush, Chris, she takes little notice of what’s happening around her.

She gets a flat tire, gets caught with the lights-out and starts receiving strange text messages—things she assumes are just high school pranks gone too far. Her father wants her to be able to handle herself, so she should be able to handle this.

But while she steals a glimpse at Chris, who is watching her?

Lindsey was published in June of 2013 and has received several honors: 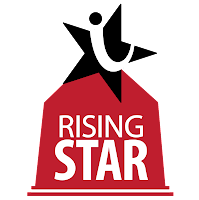 If you love YA, you will Love Lindsey!